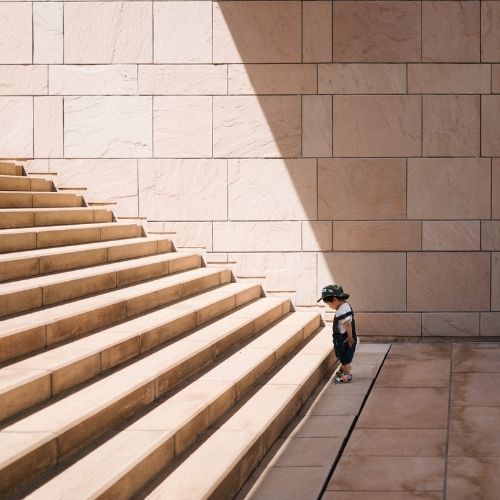 I wanted nothing more than to fit in, be accepted and liked. I was shy and struggled with anxiety, not that anyone realised this at the time.

I was a people pleaser and it would really affect me when there were fallings out in our group. I was genuinely never mean to or about anyone but as was usual in the group each week or two there would be someone who was singled out, there would be gossip, fallings out and the odd hurtful comment or being ignored.

I lived in fear of it being my turn next as I never really had the confidence to stick up for myself and would just accept what was said and try and forget about it.

One Saturday night I was staying round one of my friend’s houses. We were in her back garden laughing and joking around, nothing unusual, until I collapsed to the ground and starting having a seizure.

I don’t remember anything about the seizure itself but I do remember coming round and having a headache, feeling confused, sore and scared. By this point there were paramedics and I was taken to the hospital where I was met by mum.

I do not remember a thing more about that evening but to be honest that is probably because I was determined to not remember and forget that it ever happened.

From wanting nothing more than to fit in and be liked to realising that now I was more different than ever before was frankly terrifying. I was so scared and upset that the thought of going to school filled me with dread because I knew that everyone would be talking about what happened to me, especially as I had a fat lip and bruised face as visual prompt for people to start talking about it…..

Then of course was the fear that it would happen again. What if it happened at school? Who would want to still be my friend? Would I ever get a boyfriend? What was I going to do when I left school? Could I go out? What could I do for work?

It was all too much to take in and process, made more difficult due to my inability to face what had happened and speak about it to anyone.

I can look back now and see a strength that I never knew I had at the time. I still tried to carry on as normal, I still went to school and carried the burden around with me 24/7 without anyone ever noticing.

Sadly I then found myself in a place where instead of accepting my subsequent diagnosis of epilepsy I felt that I had to do the opposite. I would rebel against it.

I felt that in order to fit in I needed to carry on like nothing had happened to show everyone just how ‘normal’ I was.

When my friends and I would manage to get our hands on alcohol I would show that I could drink the most. When there were boys around I would do whatever I could to get any sort of attention. I felt so badly about myself that I just needed to feel like I was wanted.

These really were my darkest days and I have always said since that I would never go back to the days when I was at school.

My erratic behaviour continued over the years. I wouldn’t take my medication correctly, I didn’t take care of myself properly at all and what was left of my confidence just vanished completely. I felt ugly, fat, disabled and alone.

I didn’t know who to turn to or what to say if anyone did think to ask how I was other than ‘yeah I’m fine’. I could never talk about epilepsy or face the truth that I was epileptic and this habit continued for many years.

Epilepsy remained a big feature in my life for 17 long years.

In that time the injuries and hospital stays that I endured, well, how long have you got?

I had more black eyes than I can remember, teeth knocked out, bitten tongue, deep cuts with subsequent scars that remain with me to this day….

There are two big injuries that really did leave a big and permanent mark though. The first was when I had a seizure whilst laying on the sofa. I rolled off the sofa and landed on top of a freshly made mug of tea. When I came too the pain in my left hip was unbearable and when I looked I was nearly sick. There were massive blisters forming and my skin was completely ruined. I had burnt myself so badly that I needed a skin graft.

This was the first time I had any experience of surgery or a stay in hospital and it was not pleasant.

I had skin taken from my right thigh and stapled to my hip for the skin graft. I woke up after surgery with 90 staples in my hip and in absolute agony. It just went from bad to worse when the last shred of dignity I had left was taken away when I was informed that I could not move or sit up and if I needed the toilet I would have to be assisted to use a bed pan.

The second happened years later. I was in the shower when out of the blue I had another seizure. As I fell down I fell forwards onto the taps and shower attachment. When I regained consciousness I was lying on the bathroom floor with a blood soaked towel draped over me to provide some dignity while the paramedics were deciding the safest way to get me to the hospital.

When I arrived at the hospital I was admitted to a surgical ward and observed for signs that my injuries hadn’t caused an internal rupture to any of my organs. It was terrifying and thankfully I never needed surgery but the massive scars I am left with are a stark reminder of what could have happened.

Sometimes I would really struggle to breath while experiencing a seizure and I felt on more than one occasion that I may actually lose my life. I remember a few occasions where I become semi conscious and I could hear myself thinking ‘oh my god I am going to die’.

It wasn’t until my 30’s that I started to feel as though I was finding myself. I started to exercise and eat well, lost about 3 stone and gained tonnes of confidence that I had never had before.

It was around this time that I met the love of my life and current partner. We spoke for at least a month before our first date (we met on a dating site) and I never once mentioned the E word. We had an amazing first date and subsequent dates but still I could never bring myself to say anything.

My big secret became apparent to him when one night, at his flat, I had a seizure. He was shocked and scared but he never left my side. I remember ‘waking up’ and feeling his arms around me, holding me tight and as I looked up at him he smiled down at me with tears in his eyes.

After this experience he would always say to me ‘we will beat this and one day you will be driving’. Honestly, this would annoy me so much as I had given up hope years before and I felt that he just didn’t get it.

As it turned out he was right. After 1 and half years together I stopped having seizures and was able to apply for my provisional licence. 1 year after that I passed my driving test, second time around with only three minors.

Epilepsy will always be a massive part of my life. My scars are a reminder, my memories and everyday when I take my antiepileptic drugs. Also when filling out forms, to this day I still do not know whether to tick the disability box?

The one time it made a real impact though is the reason for the name of this blog. I have many journeys to talk about and the whole reason for me speaking out about all the different subjects is to let other people know who may be going through similar, that they are not alone.

Coming up in a future post will be my proudest and happiest story. I was labelled ‘high risk’ during my third pregnancy with my second child, my son, and this is the label that brought me here.

If reading this has brought any sort of comfort or feeling of solidarity to someone feeling alone or scared about their diagnosis or their future then I have achieved what I set out to. 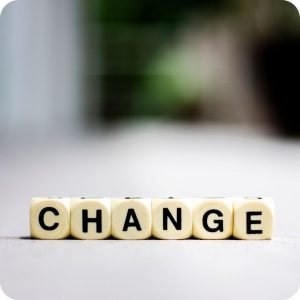 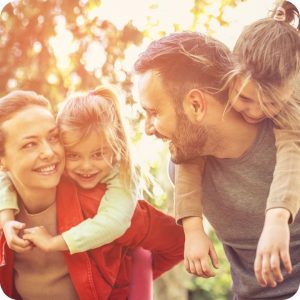 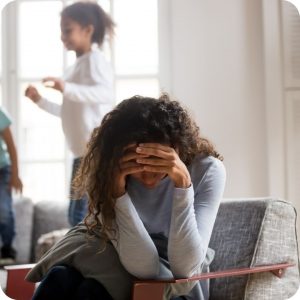 Lauren is back from 26th February with her AMAZING